Here is a list of the best free photo organizer app for Android. The Gallery app on Android lists all the photos in one place. With many apps and folders, it quickly becomes a mess before you know it. There are lots of photos and gallery apps that sort out the photos as neat as possible. But it’s not organizing as those apps only sort photos by folders maybe be dates. In the storage, all those photos are still a mess spread across multiple folders. You can also use a file explore for this as it actually lets you cut, copy and paste the photos. But with multiple folders and hundreds of photos, that won’t be a convenient solution either. In such a scenario, these photo organizer apps can be helpful.

These apps offer different ways to truly organize all your photos on Android. They combined the UI friendliness of a photos app with organizing features of a file explore. As a result, you can browse all your photos in one place with the capability to move, copy, delete photos among folders. You can create new albums and organize photos within the existing albums.

All these apps mainly use 2 methods to organize photos. The first method is actually moving the files between folders. These changes also get reflected in the Android Gallery. And the other method is organizing the photos within the respective app leaving the Android Gallery intact. There is also an app that organizes the photos in its own direction and removes them from Android Gallery. This is a mix of both methods. When it comes to organizing photos, I personally like to organize the actual files and not just in some app. This way, I’ll get an organized Gallery for all the apps. pickPic matches my sorting needs so that is my favorite app on this list. You can check these apps yourself and pick one that suits your needs. 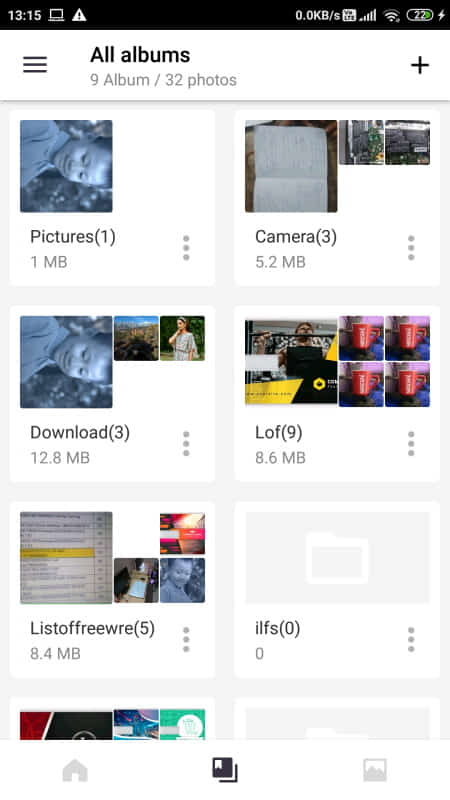 PickPic is a free photo organizer app for Android. This app lets you organize your photos within the current Android Gallery. The app has three sections. The first section shows all the unsorted photos. In this section, you can either move the photos to an album or delete them from the device. The second shows all the photo folders as albums. From there, you can select and move one or multiple photos to an existing or a new album. And the third section shows all the photos where you can sort them by various parameters (date, name, etc). While moving photos, you also get an option to hide them. This feature puts the selected photos away from Android Gallery keeping them secret within this app. One of the main highlights of this app is finding similar photos. It compares similar photos side by side and automatically picks the best one to keep. You can just confirm to remove the other photos or customize the selection as per your liking. 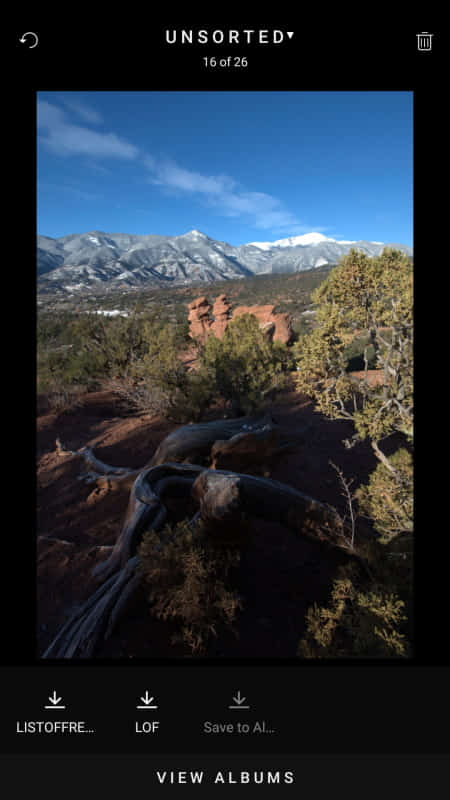 Slidebox is a free photo organizer app for Android. This app lets you organizer all your photos into albums. Each album gets a separate folder in the storage. When you open this app, it lists all the unsorted photos on your device and shows them one by one. Below that, it shows all the albums. From there you just have to tap on the album where you like to move that photo. You can also create a new album and have that listed too. This way, you can organize all the unsorted photos first. Then you can go album to album, select multiple photos and easily move or copy those to other albums and delete photos that are no longer needed. With that, you can easily organize all your photos rights from one app. All the changes you do in this app gets reflected in the Android Gallery and other apps as well. 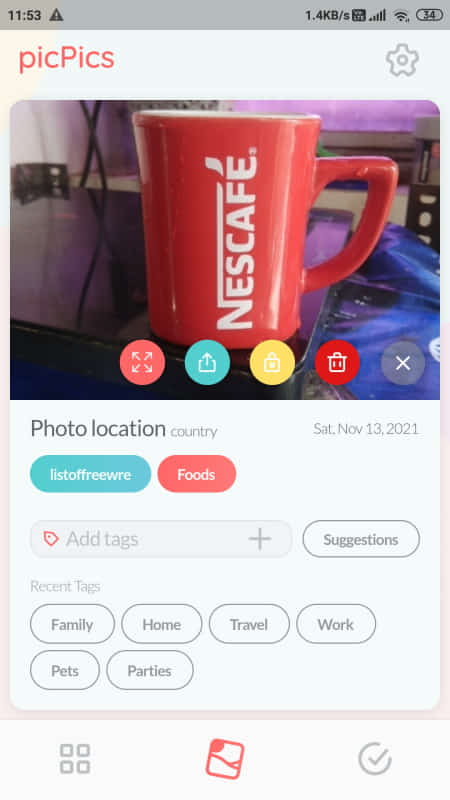 picPics is another free photo organizer app for Android that uses tags to sort photos. This app works in a similar way to Slidebox but instead of sorting photos in separate folders, it lets you assign tags to them. This way, all your photos stay in their original directories while you can have them sorted neatly in this app. The process of sorting is simple. This app loads photos from the Gallery. From there, you can assign tags to photos. You can create your custom tags and then assign them to one or multiple photos at once. You can also assign multiple tags to a single photo if you want. Apart from this tag-based sorting, this app has a “Private Photos” feature where you can lock your photos with a password or biometric authentication. The free version allows you to keep up to 20 private photos. 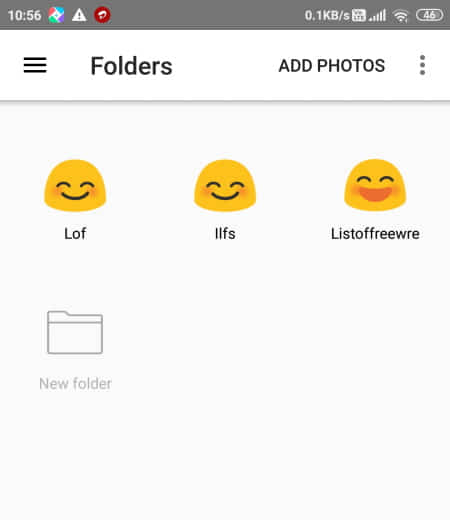 Utiful is a free photo organizer app for Android that lets you sort your photos away from the Gallery. This app lets you sort all your photos in folders and subfolders. Those folders are saved in the app directory and not in the default Android Gallery. The process of organizing the photos is quite simple. This app loads all your photos from where you can select multiple photos and move them to a new folder. You can create multiple folders within the apps and add subfolders as well. The photos you add to a folder in this app get moved thus disappearing from the original directory. This way, it avoids duplicate copies of the photos and lets you organize all your photos neatly. 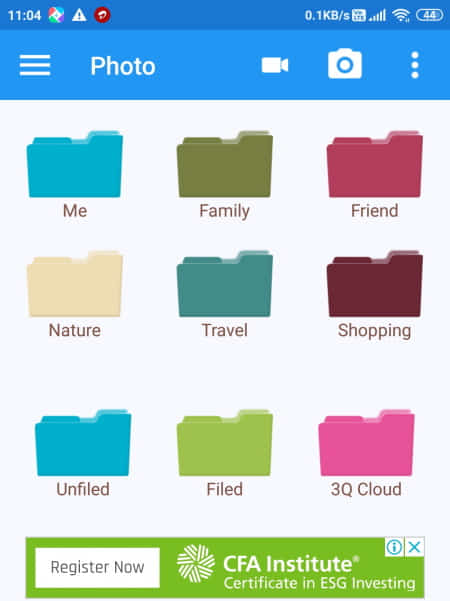 3Q Album is another free photo organizer app for Android. This app organizes your photos within its own directory and not the Android Gallery. It comes with a collection of folders where you can sort your files. You can also create your own custom folders. Then you can open a folder and add photos. When you do that, it gives two options; load all the photos or load photos by a specific date range. As per your need, you can go either way to load the photos. Then you can select the photos and add them to the folder. This way, you can organize your photos in multiple folders. Along with that, you can also add photos and videos directly from the camera. Apart from organizing photos, this app packs a few more features. It can play a slideshow of all the photos in a folder. It lets you add a password to protect your photo collections. And, it can also turn photos into puzzle games that you can play and share.