Here are the Best Vector Graphics Editors For Windows: 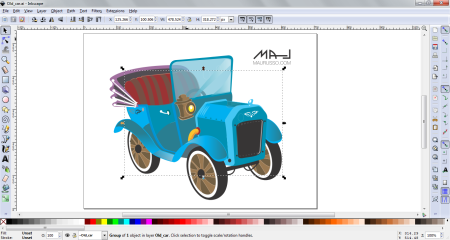 Inkscape is free and open source software to open, create and edit vector graphic files. It supports all kinds of vector graphic formats like ai, eps, svg, dxf and pdf. There are many tools and options which are useful in creating and editing vector graphics. The outputs can be saved in formats including raster graphic file types. Inkscape is cross platform software thus you can work with it on any operating system. It is a great alternative to graphic designing software like Adobe Illustrator. 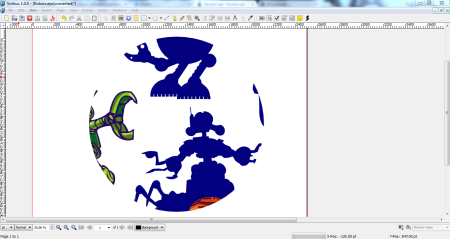 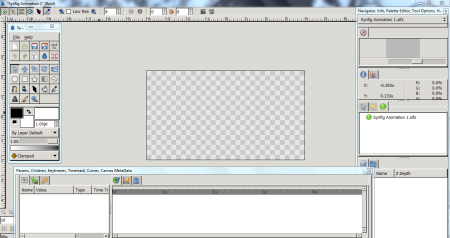 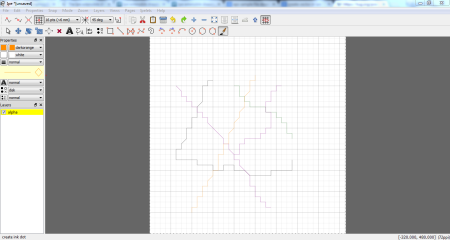 Ipe is a vector drawing and editor for creating characters or figures postscript or pdf format. With the help of Ipe you can convert text as LaTeX source code, and this LaTeX source code is converted to pdf or postscript format. There is no need to install Ipe as the application is directly executable from its extracted bin folder. Ipe can open file formats like ipe, pdf, eps and xml. Ipe exports or saves output as xml, ipe, pdf or eps. 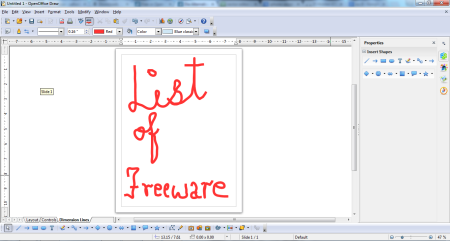 OpenOffice Draw by Apache Software Foundation is a vector graphic editor having all the editing possibilities a good vector editor must have. The most famous tool of OpenOffice Draw is the connector which is of different types. It can open and create different types of file formats including document file types. 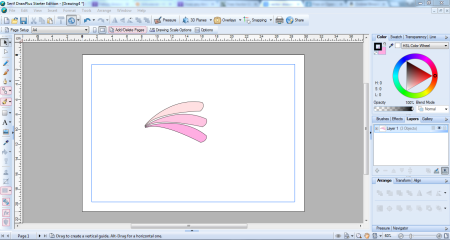 DrawPlus Starter Edition by Serif is powerful vector editor and creator software. With the help of DrawPlus Starter Edition the users can design and create appealing vector artwork. It has really impressive tools and is a great alternative to expensive vector graphic editors like Adobe Illustrator, CorelDRAW, etc. Although there are some tools of the software which are locked as this version is free but those tools can be purchased with DrawPlus full version. DrawPlus Starter Edition has tools like pen tool, bucket took, pencil tool, paintbrush tool, text tool, image tool, color picker tool, etc. 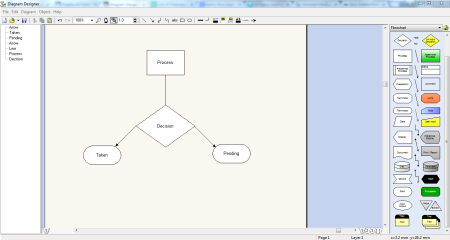 Diagram Designer is a vector based flowchart designer and editor. It is simple and easy to understand as all the tools can be dragged and dropped. All the elements of the flowchart are on the right hand side of the software. Every brought up flowchart can be resized and edited, the text can be changed too. Diagram Designer includes templates of electronic symbols, flowchart, GUI design 1, LaChimere AutoRealm, Polygons and UML Class Diagram. 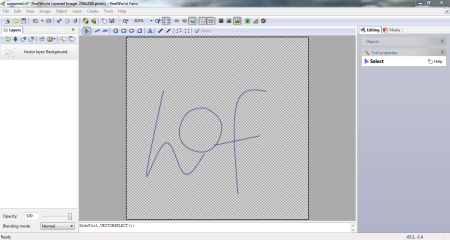 RealWorld Paint is a free raster and vector graphic editor having a big compilation of functions and features. It not only lets its users edit raster or vector graphics, but it also lets users create simple animations. RealWorld Paint can also manipulate photographs without any kind of upgrade as all its features are free of cost. It works well with layers, you can remove unwanted elements from any kind of image, add effects to the layers using layer styles, import and export vector masks from psd files and convert to svg. RealWorld Paint is compatible with Adobe Photoshop, Paint.net and GIMP. It supports image file formats as well like JPG, PNG, GIF, BMP, etc. 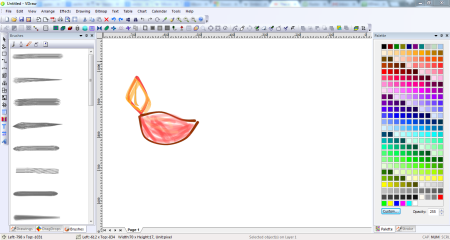 VDraw is a drawing, editing and vector designing software which is free and is developed by Metasoft. It is a vector graphic editor which is capable of making logos, posters, paintings, calendars, flyers, brochures, etc. There are very useful vector drawing tools in VDraw like smudge, weld, 3D extrude, dropshadow, castshadow, spiral patterns. 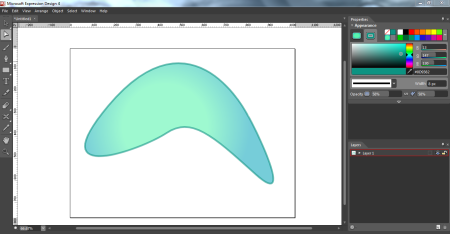 Microsoft Expression Design is a professional vector and raster graphic editor developed by Microsoft for web and print. The software is a good alternative to Adobe Illustrator or CorelDraw. It has all the important graphic editing tools like pen tool, paintbrush, shapes, text, color dropper, gradient transform, direct selection, selection, etc. 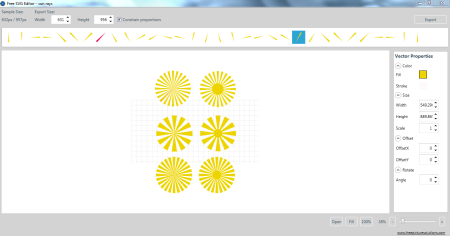 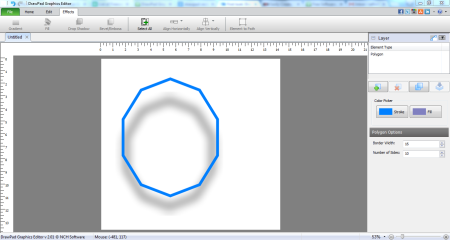 DrawPad Graphic Editor is a free vector graphic editor developed by NCH software. The software has a lot of clear space to work on, there are no useless menus or tool bars which might become hindrance in creating or editing the vector file. With DrawPad you can also add effects to the created vector design.